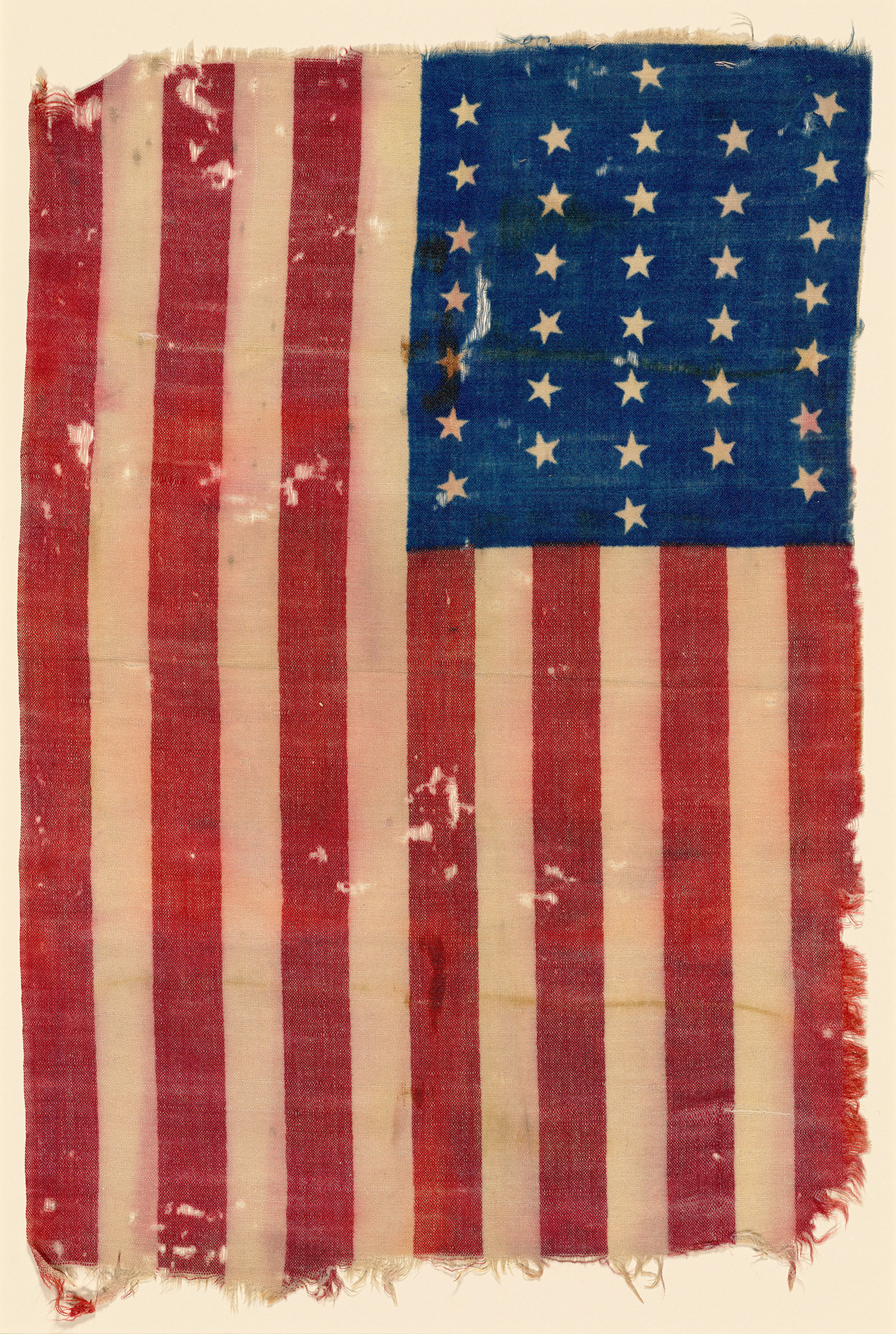 (Rare Books and Manuscripts) This collection contains books, manuscripts, images, and artifacts relating to military affairs, with a particular focus on the American Civil War and on Massachusetts soldiers and regiments. The collection is particularly strong with respect to regimental histories, containing a near complete run of the General Orders of the various Departments of the Union Army, as well as contemporary sheet music 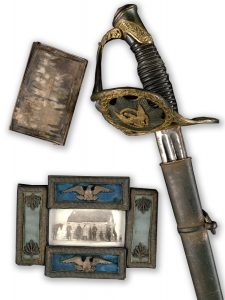 (southern as well as northern). The collection also includes 10 scrapbooks of patriotic envelopes and 9 portfolios of the battle and camp photographs by Mathew Brady and Alexander Gardner.

In 1896, the surviving members of the 20th Regiment, Massachusetts Volunteer Infantry, donated $10,000 remaining from funds collected for the marble memorial lion in the McKim staircase to establish a special collection of books "of military and patriotic nature."

As part of their original gift, members of the 20th Regiment Association donated copies of their own diaries, reports, and letters. To these have been added other manuscript materials pertaining to both North and South. While works concerning other wars and military engagements are not as extensive, there are interesting items from the War of 1812 and the Mexican War, and the monumental sets of official records of the 1st and 2nd Divisions of the American Expeditionary Force. There are also 345 volumes of personal narratives and other works on World War I, the gift of [Mary Boyle O'Reilly]. The collection continues to grow, now also adding materials focusing on Massachusetts' participation in World Wars I and II.