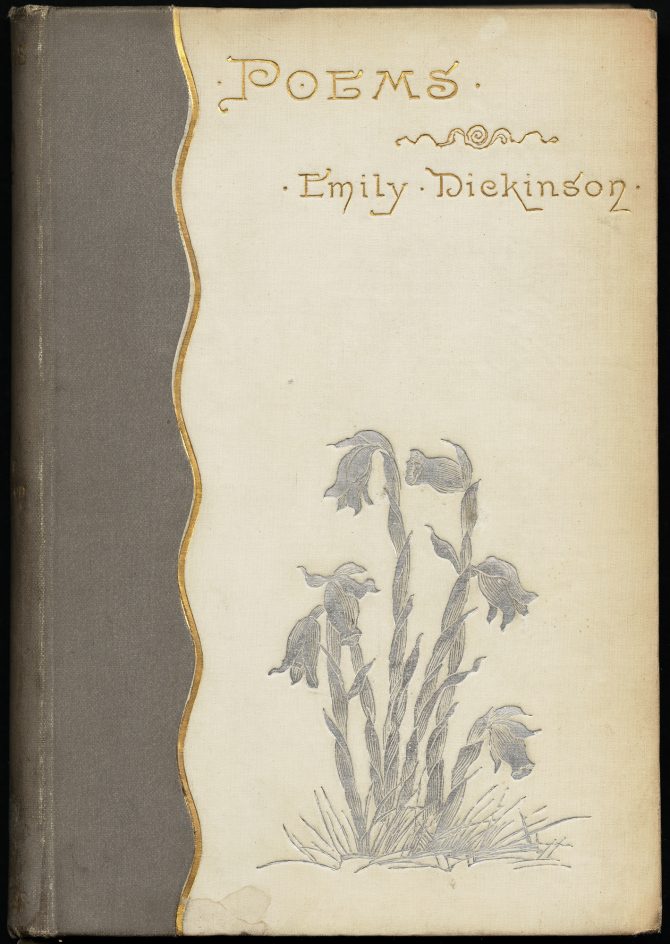 In 1896, Victorine Artz of Chicago gave the sum of $10,000 for the purchase of valuable rare editions of the writings, either in verse or in prose, of American and foreign authors. Over time, other gifts and purchases have been incorporated into the collection, including nearly 900 volumes from the estate of Louise Chandler Moulton, and more than 300 others form the library of Elizabeth Porter Gould. The former were often inscribed presentation copies, often with autograph letters inserted. 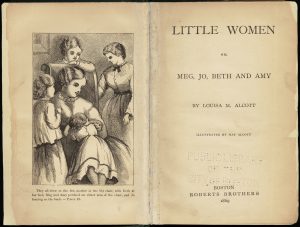 Among other notable first editions to be found in the collection are Little Women, Treasure Island, Uncle Tom's Cabin, Gulliver's Travels, Moby Dick, and The Scarlet Letter. The collection is rich in rare and important editions from authors including Samuel Beckett, James Brendan Connolly, Charles Dickens, Henry Wadsworth Longfellow, Phillis Wheatley Peters, Edgar Allan Poe, Anne Radcliffe, and W.M. Thackeray. The collection also contains an extensive -- though not exhaustive -- collection of works by and about Walt Whitman (220 volumes).

Information about those materials from the collection that have so far been electronically cataloged can be retrieved through either of the online catalogs via a title search for Longfellow Memorial Collection (Boston Public Library).

Note: this collection is informally known as the Artz (Victorine T.) Collection of Literature.