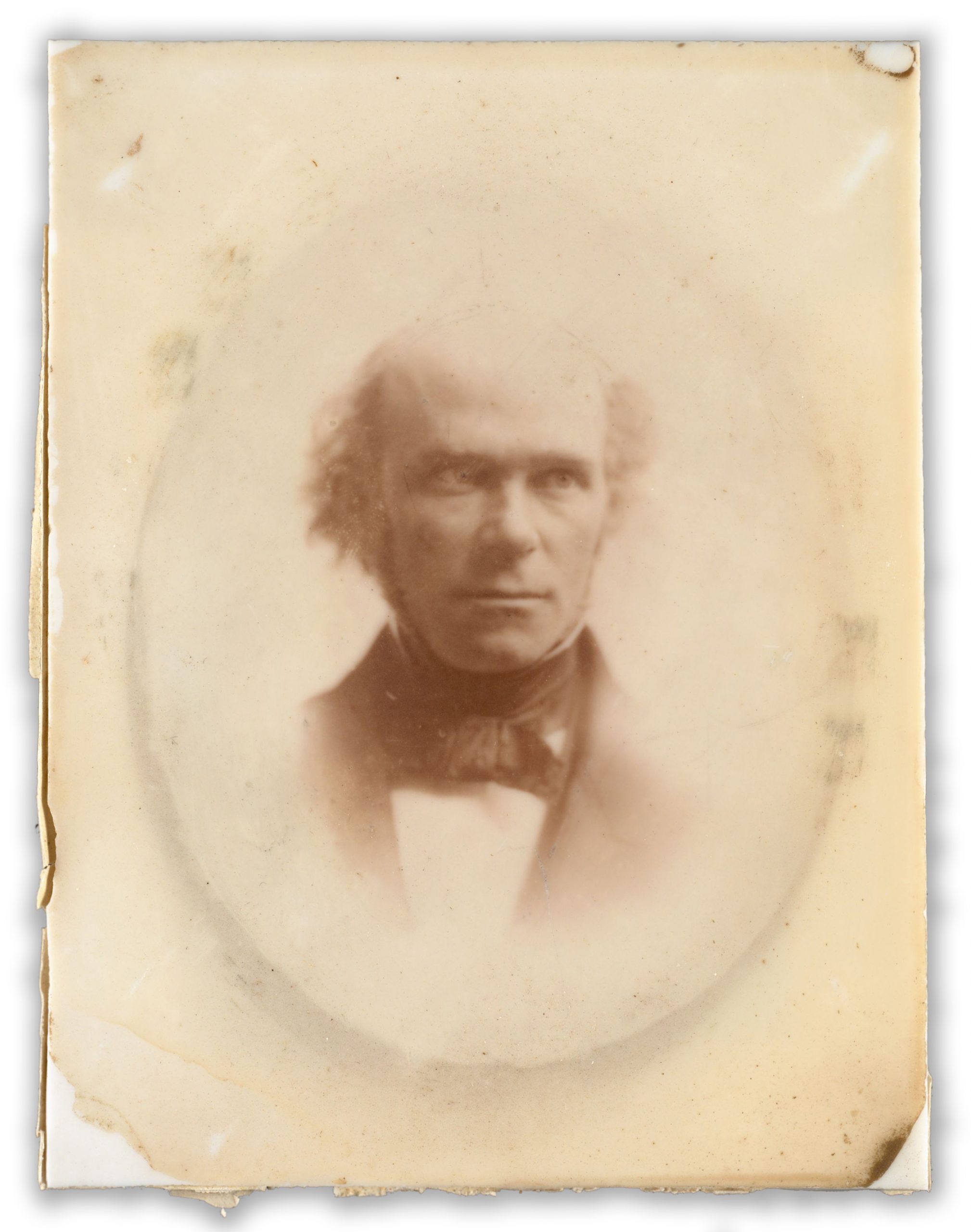 (Rare Books & Manuscripts) A leading American intellectual born in Lexington, Massachusetts in 1810, Theodore Parker was ordained a Unitarian minister in 1836. Parker was a notable religious reformer, a scholar, a member of the transcendentalist movement, and a major voice in the anti-slavery movement.

After his death in 1860, Parker's books came to the BPL via bequest. The second major donated collection of rare materials after the Bowditch Collection, opens a new window, Parker's library brought with it the first medieval manuscript acquired by the BPL, and many of the finest and most important incunabula, opens a new window in the collection.

Online access: Those items that have been electronically cataloged can be retrieved in either of the online catalogs, opens a new window via a title search for "Theodore Parker Collection." Many items from the collection have been digitized.

Most of the volumes and pamphlets are included in the index to the Catalogue of the Books in the Bates Hall of the Boston Public Library., opens a new window

For an early description of the collection, see: Thomas Wentworth Higginson, “Report to the Trustees of the Boston Public Library on the Parker Library” in The works of Theodore Parker (Boston: American Unitarian Association, 1907) vol. 15, pp. 1-10., opens a new window