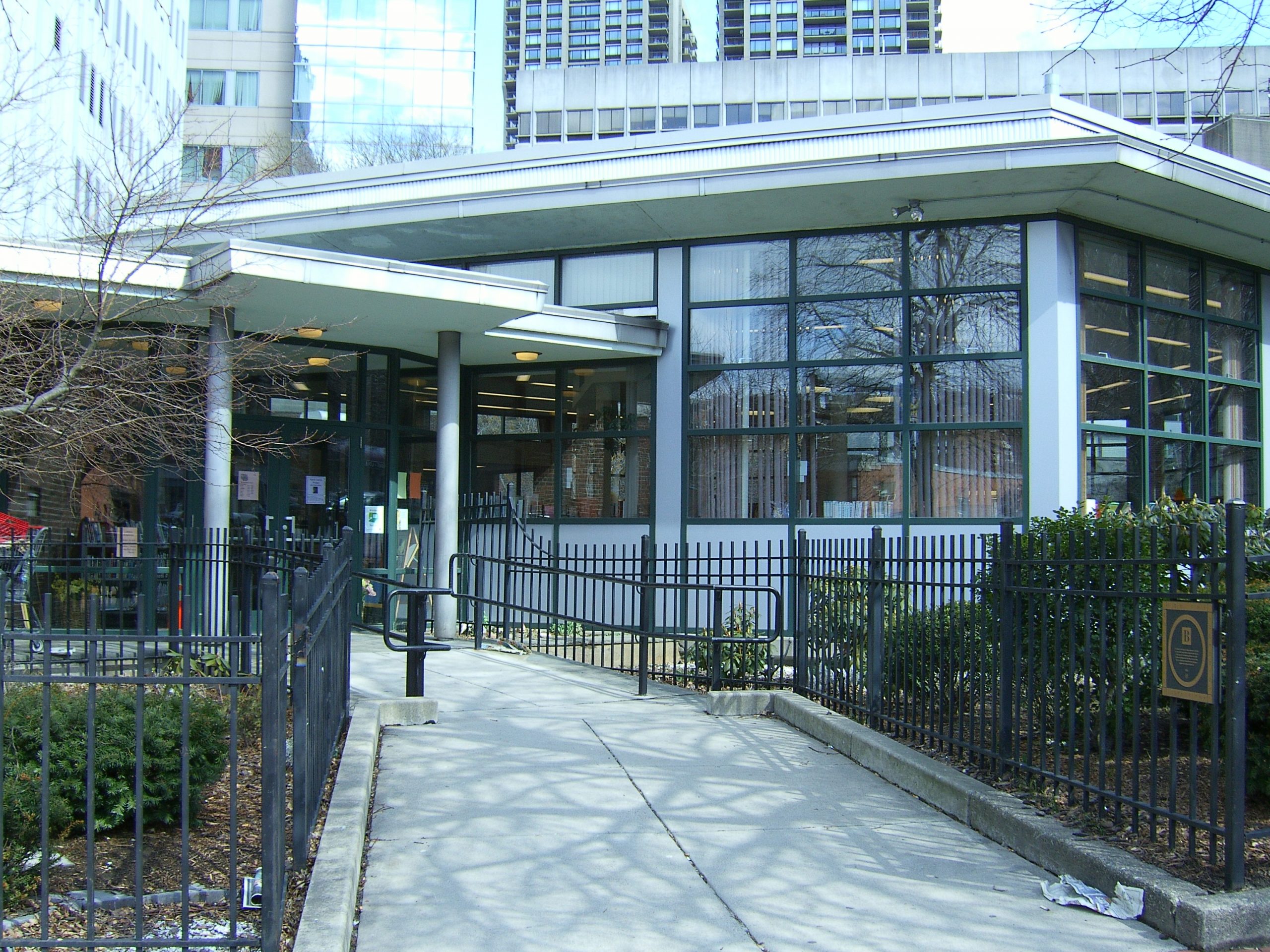 BOSTON, October 15, 2020 - The first community meeting for the programming study for the Boston Public Library’s West End Branch will be held October 22, 2020 at 6:30pm, via Zoom.

The 12-15 month study phase is the first step in the upcoming capital project for the West End Branch.  The City will hold a series of community meetings to solicit feedback and provide updates on the project to West End residents, neighbors, patrons, and community organizations. The study phase will be led by the City of Boston’s Public Facilities Department, in concert with the Boston Public Library and the design firm, Ann Beha Architects. A subsequent 12-16 month design phase is expected to follow the programming phase, which will include additional opportunities for community input, prior to a groundbreaking.

WHAT: The first community meeting for the West End Branch programming study

WHO: West End residents, neighbors, patrons, and community organizations interested in the West End Branch of the Boston Public Library are invited to join via Zoom

If you are not able to attend the Community Meeting, you may submit questions or feedback at, bpl.org/west-end-project/.