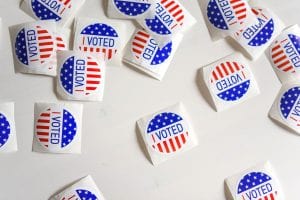 This department directs all municipal, state, and federal elections within Boston. The Election Department registers voters, conducts an annual census, and educates the public on voting. It has information about voting, including:

Information on Races, Candidates, and Issues

Below is a roundup of resources to learn more about races and candidates on your ballot.

As part of the “Know Your Sherriff” Campaign, ACLU MA published questionnaire responses from sheriff candidates and incumbents.

There is a lot of election information that is circulating in media, social media, and beyond. But how do we know if the information we are consuming is factual, accurate, and trustworthy? Below is a roundup of fact-checking resources and media literacy tools to help.