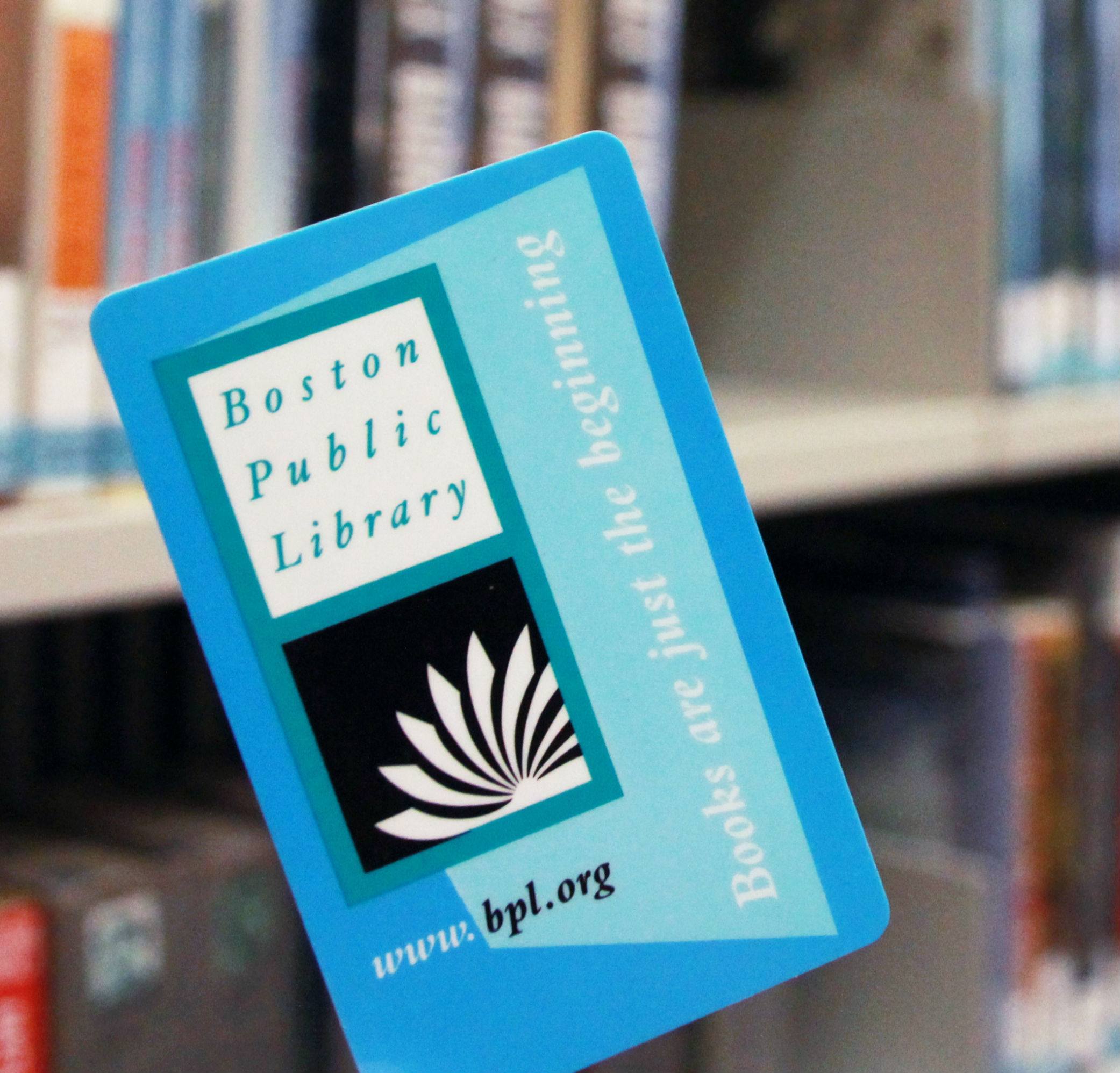 Boston – September 8, 2020 – The Boston Public Library today announced that is it extending its moratorium on assessing late fines through the end of the year. BPL instituted the moratorium in March in the wake of the pandemic, originally planning to reinstate fines in September, but has decided to continue the practice in the coming months. This extension applies to all adult library card holders at all BPL branches. Patrons across the library system under the age of 18 are already exempt from late fines.

"The Boston Public Library has been an essential source of support for our residents, and has worked hard throughout this pandemic to ensure residents have access to the services they need," said Mayor Martin J. Walsh. "Thank you to the Boston Public Library for extending the moratorium on late fines for borrowed items to ensure patrons can continue to safely access materials."

“The Boston Public Library believes that, as the pandemic and its economic impacts continue, halting fines offers patrons maximum flexibility, supports safe behavior, and removes additional barriers to our collections at a time when access to free resources is more important than ever,” said BPL President David Leonard. “We are dedicating ourselves anew to delivering digital services and providing physical access for our patrons; knowledge, information and resources should be free to all, and free of barriers to equitable access.”

Since the pandemic began, BPL has been committed to providing patrons accessible, equitable services, both digitally and physically. On the digital side, BPL recently announced two new initiatives: The Outdoor Wi-Fi program, which offers 24-hour outdoor internet access at nine branch locations across the city; and The Public Computer Access programs, which allows patrons to use Library computers in a socially distanced space within the Central Library in Copley Square.

Physically, the library has rolled out the BPL To Go program to all BPL locations not under construction, allowing patrons to place holds, check out, and return books, CDs, and DVDs. Since launching the BPL To Go program in June, over 94,000 holds have been placed on physical items, and over 131,200 items have been circulated, including audiobooks and e-books. Since March, roughly 9,400 patrons are using library services each day.