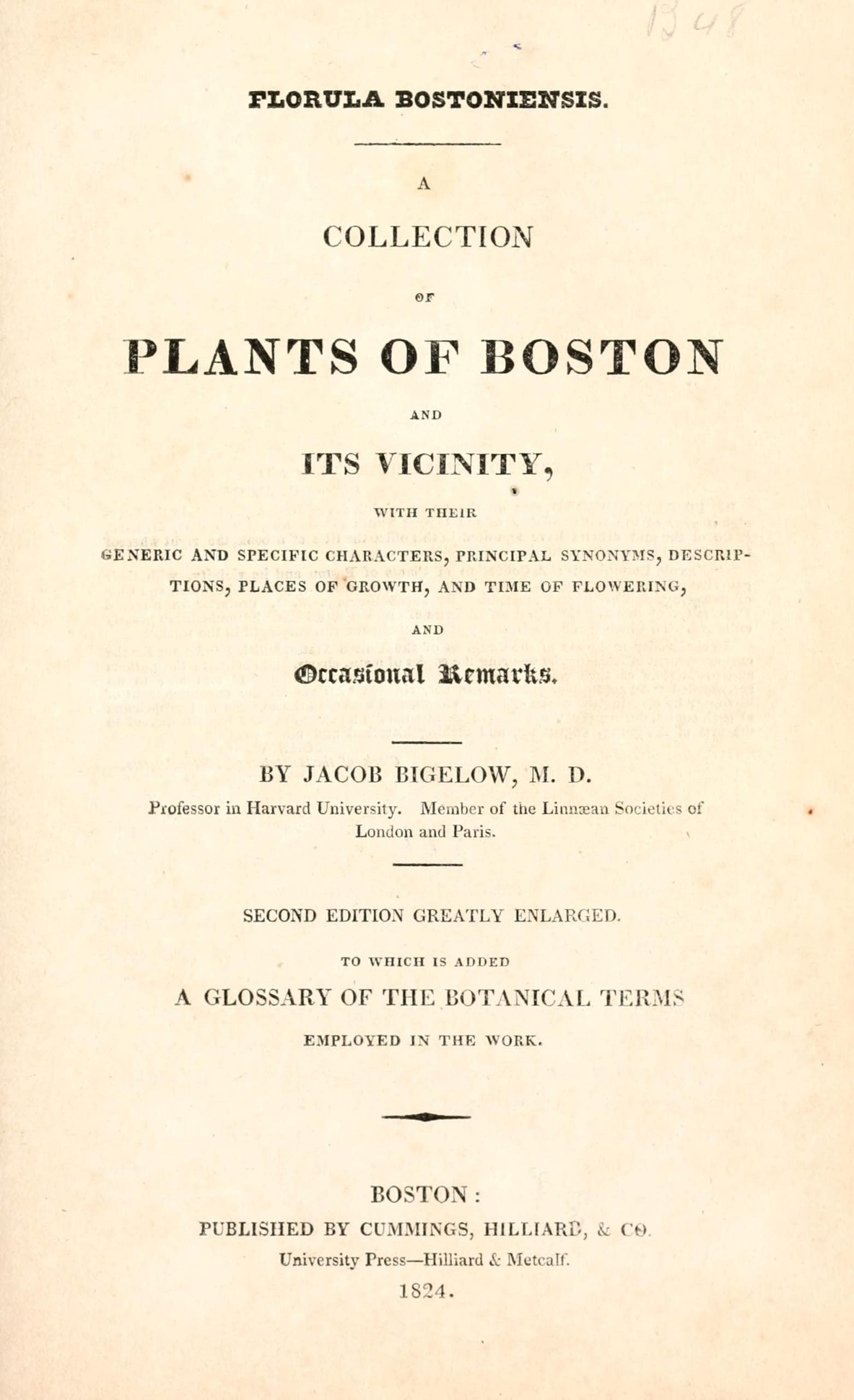 For a local touch, the Boston Society of Natural History Library (BSNH) included a copy of the second edition of Harvard professor Jacob Bigelow's Florula Bostoniensis, a botanical survey of Boston and its environs.

In his preface to the second edition, Bigelow noted:

The first edition of the Florula Bostoniensis was published in 1814, for the use of a botanical class in this city. It was intended to contain intelligible descriptions of the more common and interesting plants found within a circuit of about ten miles around Boston. Its publication was at that time rendered necessary by the great deficiency of books relating to American plants, and by the difficulty of obtaining foreign works of a character suited to supply this deficiency.

The second edition contained descriptions of roughly twice as many plants as the first, and included a survey of plants in other New England states.

Even in 1824, Bigelow recognized the incredible growth of botanical knowledge, and advocated for the value of a local focus:

The field of vegetation, which has already been explored, is so vast, that an universal botanist is a character now unknown. The most useful and satisfactory pursuit of the science, for persons with common advantages, will be found in attention to the native plants of a limited district. Even the Flora of the United States is now too extensive to come easily within the grasp of an individual; and that of any considerable section of our territory may furnish full occupation for years.

The Florula Bostoniensis was, regrettably, not illustrated, but Bigelow's 1817 American Medical Botany was, and was also in the BSNH collection. It is from thence that the illustrations below are derived. 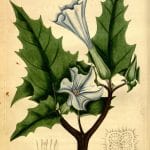 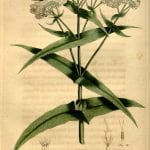 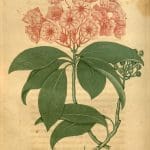 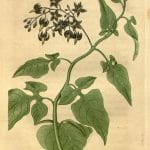 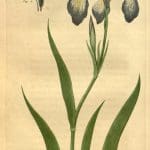 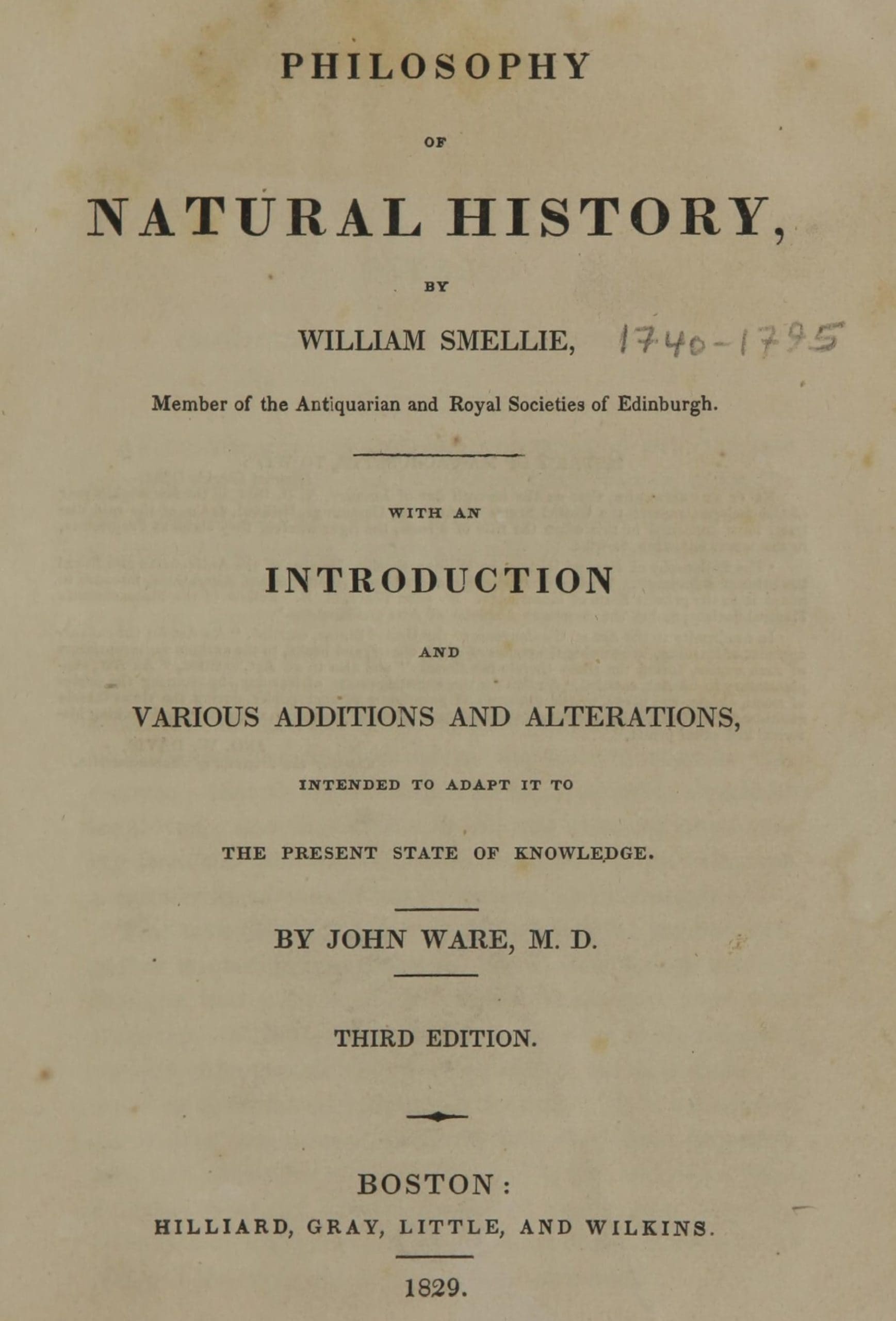 Scottish printer and naturalist William Smellie, "Member of the Antiquarian and Royal Societies of Edinburgh," released the first edition of his Philosophy of Natural History in 1790.

But it was a Bostonian, John Ware, who brought the book its greatest success in the United States. One of nineteen(!) children, Ware earned his medical degree from Harvard in 1816 and took on the editorship of Smellie's Philosophy as a side gig.

Ware made major modifications to Smellie's original, such as removing the first two chapters and replacing them with an introduction intended to reflect advances in comparative anatomy since its original publication. Somewhat ruthlessly, he also made the book "considerably shorter, by the omission of many passages, which did not seem of sufficient importance to be retained," and also, according to commentator Joseph Ewan, "took pride in eliminating the 'Scotticisms'" from the work.

Ewan and Smallwood opine that Ware's editing removed much of value from the book, but whatever the case, Ware's edition reigned supreme in the United States for fifty years, and became a standard teaching text at Harvard. In 1837 the BSNH had Ware's 1829 edition.

The BSNH library had a copy of von Humboldt's 1817 De Distributione Geographica Plantarum etc. etc., which included one of his very cool altitudinal distribution diagrams: 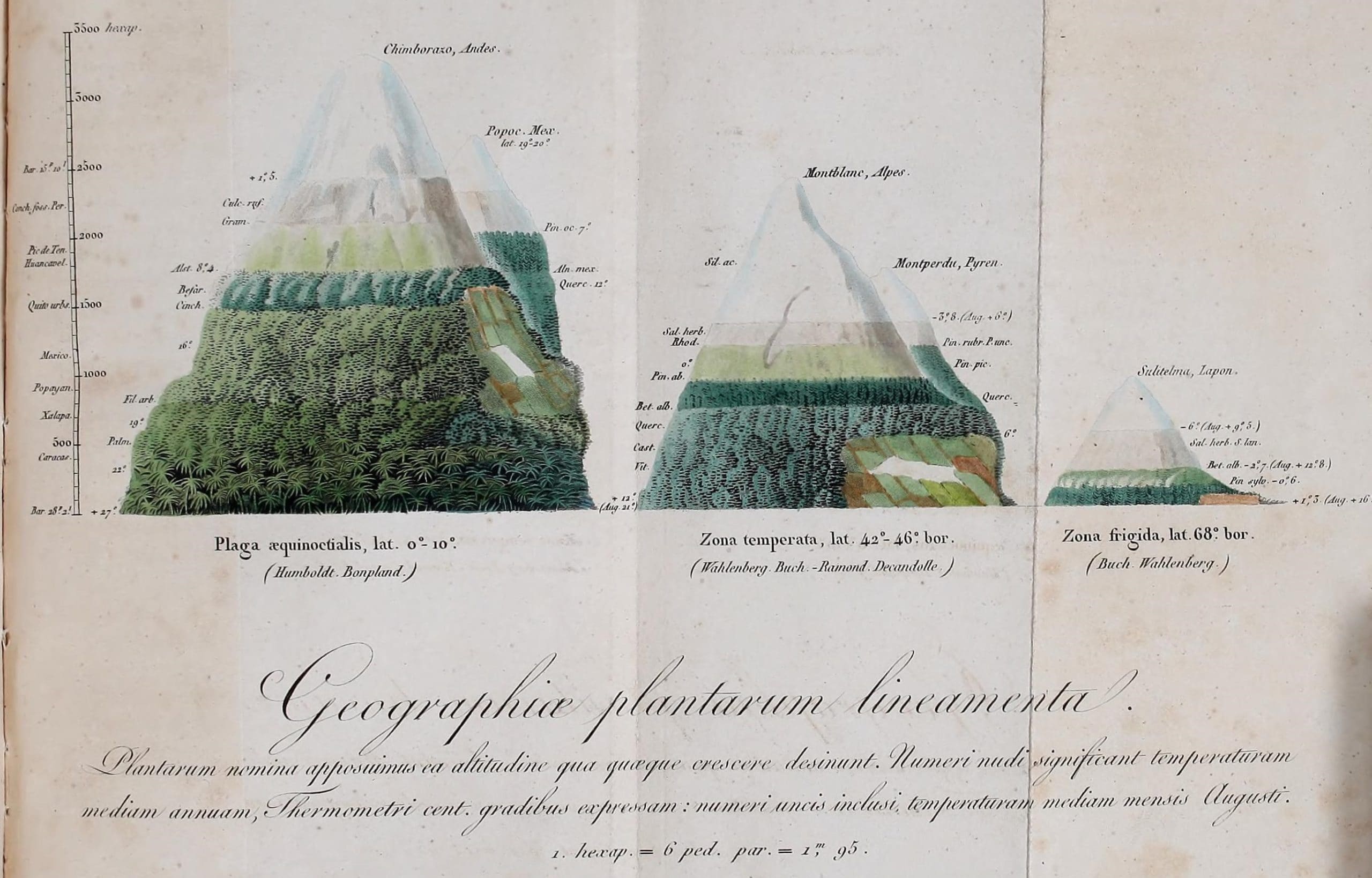 The title of this four-volume German work translates as Natural history in Pictures, and that's (almost) exactly what it is: a picture book of the animal world, with accompanying text. It's limited to vertebrates, though; insects and other invertebrates, plants, fungi, and microscopic organisms are all left out.

The quality of the illustrations seems variable, some of them almost cartoonish by current standards. I think the fourth volume, of fish, is the best overall. These are some of my favorite images: 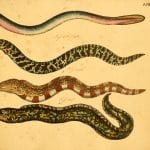 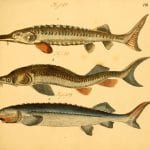 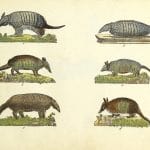 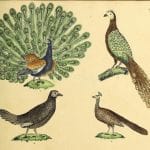 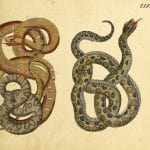 Join us next time as we learn the fate of the BSNH's library.