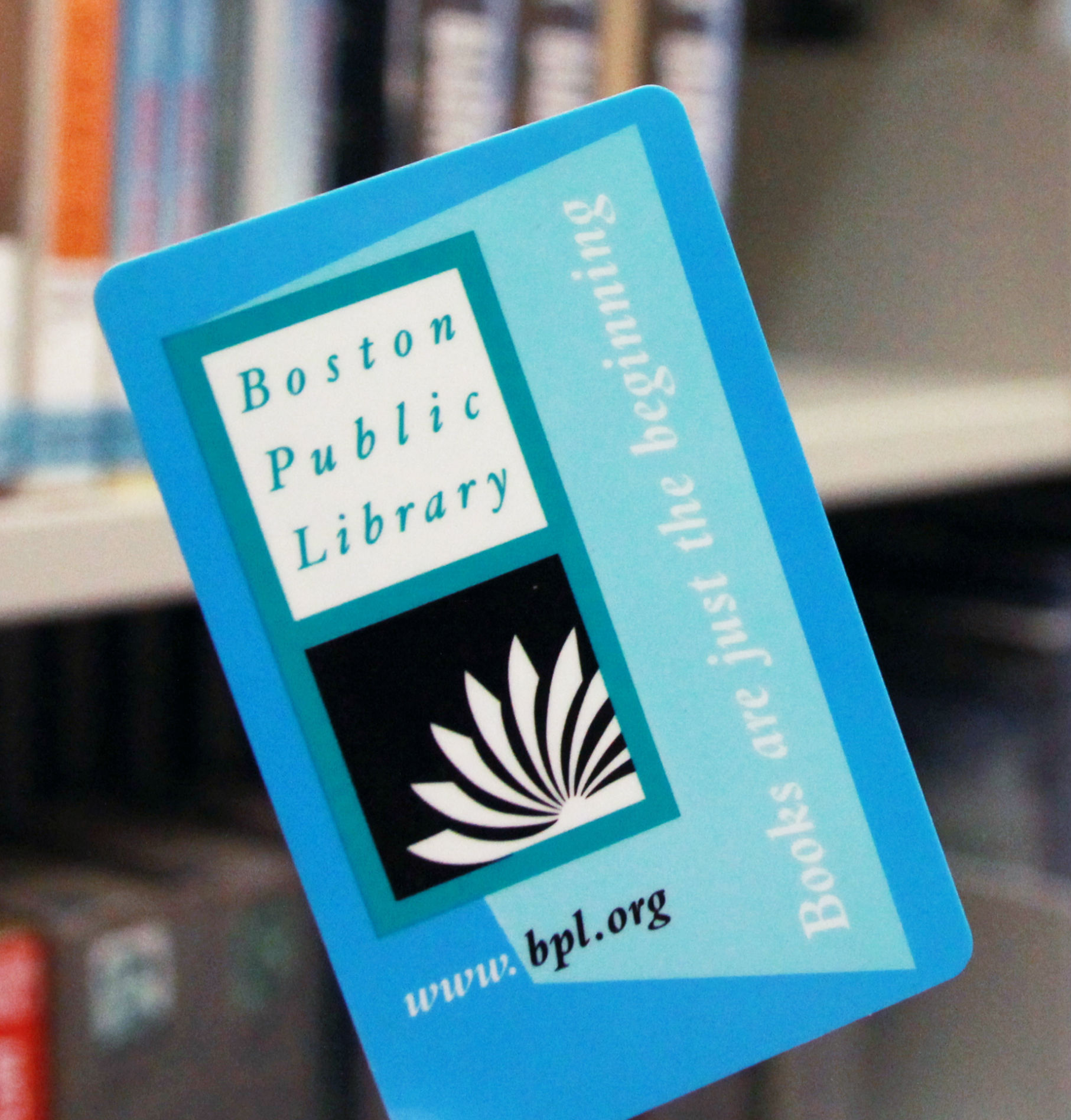 BOSTON – April 13, 2021 – Mayor Kim Janey today announced that, once approved by its Board of Trustees, the Boston Public Library (BPL) will permanently eliminate late fines for patrons of all ages. This removal of late fines is supported by $125,000 of ‘revenue relief’ in Mayor Janey’s 2021 budget and will go into effect on July 1, 2021. The policy change will remove barriers and increase access to BPL resources for patrons across the City of Boston.

“With the BPL Board of Trustees’ approval, we look forward to eliminating library late fines and the equity imbalance they can create,” said Mayor Janey. “The Boston Public Library provides important resources, programs, and services to our communities. By removing this barrier to access, we are ensuring that these resources are actually accessible to everyone.”

In the wake of COVID-19, with mayoral approval, the BPL implemented a moratorium on assessing late fines in March 2020. To cover the span of time until fines can permanently be eliminated, the BPL announced today that this moratorium will be extended through June 30, as the Mayor and the library’s permanent elimination of fines goes into effect on July 1. BPL had already eliminated late fines for patrons under 18, a policy implemented in October 2019.

Under this policy change, BPL will also remove all pending overdue fines from patrons’ accounts. Moving forward, patrons will not face monetary penalties for returning books late, although they will still be required to return any overdue books in order to check out additional materials. While card holders will no longer incur fines for late returns, they will still be responsible for replacement costs if a book is lost or not returned.

“The BPL is proud to join the growing number of public libraries who are abolishing late fines and ensuring maximum accessibility, especially at this time of greatest need among those who rely on our resources most,” said BPL president David Leonard. “With this announcement, patrons can continue to access our collections, as well as our physical and digital resources, without the financial barrier of late fines. We have always believed that as a public library, our services should be ‘Free to All,’ and as the current global health crisis continues and we move into recovery, policy changes such as this are more important than ever. Thank you to Mayor Janey for authorizing the removal of late fines. Patrons who have the means to further support our work will also be invited to make a donation in lieu of fines.”

In FY19 the Library collected a total of $176,512 in overdue fines from BPL cardholders, representing a fraction of the total overdue fine balance on record. Currently, about 42,000 BPL cardholders are facing fines, and therefore barriers to continued use of the Library. A scan of our system indicates that a large portion of those Boston residents live in neighborhoods which map to the most economically challenged parts of the city. With approval from the Trustees, these fines will be removed from their accounts on July 1, 2021.

The Library has more than 391,300 card holders, and even more Massachusetts residents benefit from the BPL’s offerings. During the pandemic, the library has provided free programming, resources, and services, with a focus on civic discourse, COVID recovery, economic recovery, racial equity, workforce development, and youth engagement through the Repairing America initiative. The BPL also rolled out the BPL To Go program in June, 2020, allowing patrons across the city to place holds, check out, and return books, CDs, and DVDs, despite the pandemic. Additionally, the library has been dedicated to advancing digital equity for its patrons, and the Boston community.  This is being achieved through its Connectivity Kits, which allow patrons to check out a Chromebook and a hotspot; its Public Computer Access program, which provides safe computer access at the Central Library in Copley Square; and its Outdoor Wi-Fi program, which extends Wi-Fi to the areas surrounding 14 BPL branches.

To learn more about the BPL’s current initiatives, visit bpl.org/news, and bpl.org/RepairingAmerica.