Teens are always welcomed and served at all Boston Public Library locations. 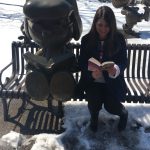 Fun Fact: If I'm not at work, I'm probably at a Boston College men's hockey or women's basketball game. 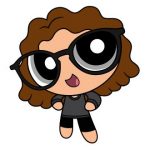 Favorite books: Harry Potter by J.K. Rowling; Size 12 Is Not Fat by Meg Cabot; The Sun Is Also A Star by Nicola Yoon; The Soul of an Octopus by Sy Montgomery; The Scorpio Races by Maggie Stiefvater

Fun Fact: I love to eat pizza – all kinds of pizza. If you want to know where to get the best pizza, check out this book! 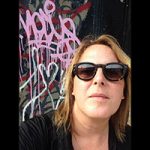 Fun fact: I make some of the jackets I wear. Also make a mean egg foo young. 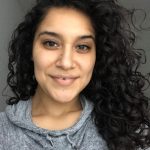 Fun Fact: My most favorite things to do is work out with some of my favorites being weight training, boxing, jump rope, calisthenics, distance running, and yoga 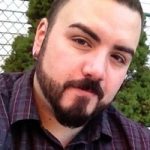 Wasting time on the Internet: YouTube. IGN. Shut Up & Sit Down.

Fun Fact: My geekdoms rest on the intersection between gaming and horror. Always down to talk trivia and escape rooms! 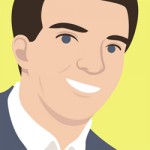 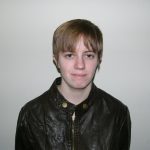 Favorite books: David Copperfield and Our Mutual Friend by Charles Dickens; The Winter Prince by Elizabeth Wein; Swordspoint by Ellen Kushner; Tell the Truth, Shame the Devil by Melina Marchetta

Fun Fact: I love to write stories (especially fantasy, ghost stories, and mysteries), and I'd like to write a novel someday. 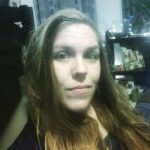 Fun fact: I love dancing! I study and perform Middle Eastern and North African dances and am part of a Moroccan folkloric dance troupe. 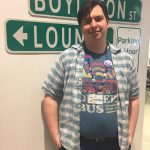 Favorite books: Use of Weapons by Iain M. Banks, The Long Way to a Small Angry Planet by Becky Chambers, The Murderbot Diaries series by Martha Wells, and Nimona by Noelle Stevenson.

Wasting time on the internet: Watching B Movies on Netflix, looking up cool ideas for Dungeons and Dragons games, watching videos about space exploration on Youtube

Fun fact: I vote for the Hugo Awards, and my favorite band is the Mountain Goats.

Sarah Winifred Searle was born in Portland, Maine on Antonio Banderas’ 27th birthday, and from a very early age she was in a polyamorous relationship with her two greatest loves: visual storytelling and history.

At the time Sarah created the Teen Librarian art for this page, she was taking evening classes from Harvard University Extension School in Humanities and Visual Arts to turn her Associates into a Bachelors and earn an academic balance to her professional degree. She also spent her days in a little office at the Boston Public Library as Children’s Writer-in-Residence, where she was writing and illustrating a graphic novel, opens a new window about family history and ghost lore from her hometown.

She spends her nights in a suburban apartment with a cat known as Kitty, a chinchilla called Creepus, and a human named Joe. And she loves her life. She truly does. Sarah created John's avatar.

You already love the library, now you can wear it too! With every purchase, you are helping support the BPL. Visit our gift shop.