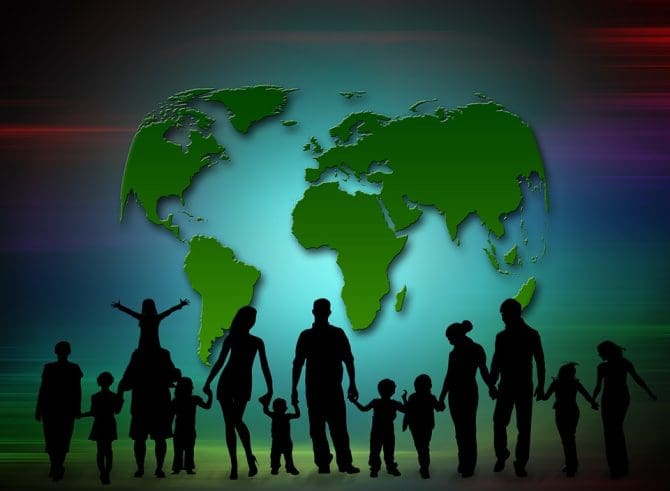 Adoption has existed in one form or another for much of human history. Whether formal or informal, it can play a significant role in shaping your family tree. Below is an overview of the history of adoption in the United States and some resources you can use to research adopted ancestors.

We also have an online class on researching your adopted ancestors coming up on Thursday, June 16 at 6PM. For more information and to register, visit our website.

History of Adoption in the United States

Adoptions were often informal, and biological parents generally retained legal rights over their children regardless of where they lived. Children could be bound out as indentured servants or be sent to live with relatives, friends, or neighbors. Such arrangements were not always recorded.

Legal adoptions were processed through the state legislature. Records of name changes for children can be an indicator that the child was adopted, and the adoption may be noted in the record.

Resources at the BPL