This post is Part II of a series. Read Part I.

Among the oldest works in the Boston Society of Natural History's (BSNH) collection were two sixteenth century editions of the Roman author Pliny the Elder's Natural History. This was a monumental compilation of ancient knowledge of everything from the 'sciences' to ethnography, agriculture, and medicine. It survived the collapse of the Roman empire in manuscript form, finally making it into print in 1469. The copies below, believed to be the same editions as those held by the BSNH, are from the Getty Research Institute (1513) and the British Library (1539), respectively. 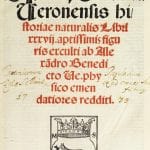 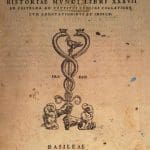 The 1513 edition is the better-illustrated of the two, and it is from this edition that the curious and marvelous illustrations in the gallery below are derived. 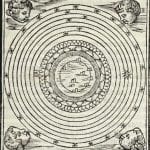 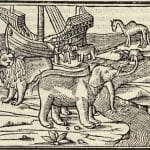 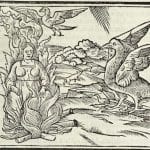 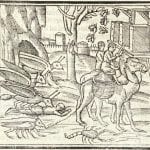 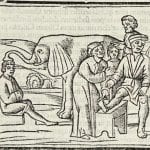 To learn more about Pliny's great compendium and its significance over the centuries, see E.W. Gudger's “Pliny’s Historia Naturalis. The Most Popular Natural History Ever Published.” Isis 6, no. 3 (1924): 269–81 (login with your BPL card or eCard and PIN for full-text access via JSTOR), or try out some Pliny for yourself with the translated selections from Penguin Classics.

Smith, Picture of organized Nature, as extending over the Earth, 1828

This extraordinary infographic, only part of which is reproduced above, has to be seen up close to be fully appreciated. Click the image above to see the full-size image on Wikimedia Commons, or try out this zoomable reproduction with some additional context from Stanford University.

An ambitious work of visualization, the Picture brings altitude, latitude, habitats, and (pre-Darwinian) biological relationships together into a comprehensive depiction of the distribution of life on Earth. Lines radiating out from the center represent mammals, birds, invertebrates, and plants, each situated next to its biological relatives (though again, not as a representation of common descent).

The graphic was based on a piece of German scholarship, a reproduction of a translation of which can also be found online (though it's not clear whether the BSNH had a copy of this accompanying text). 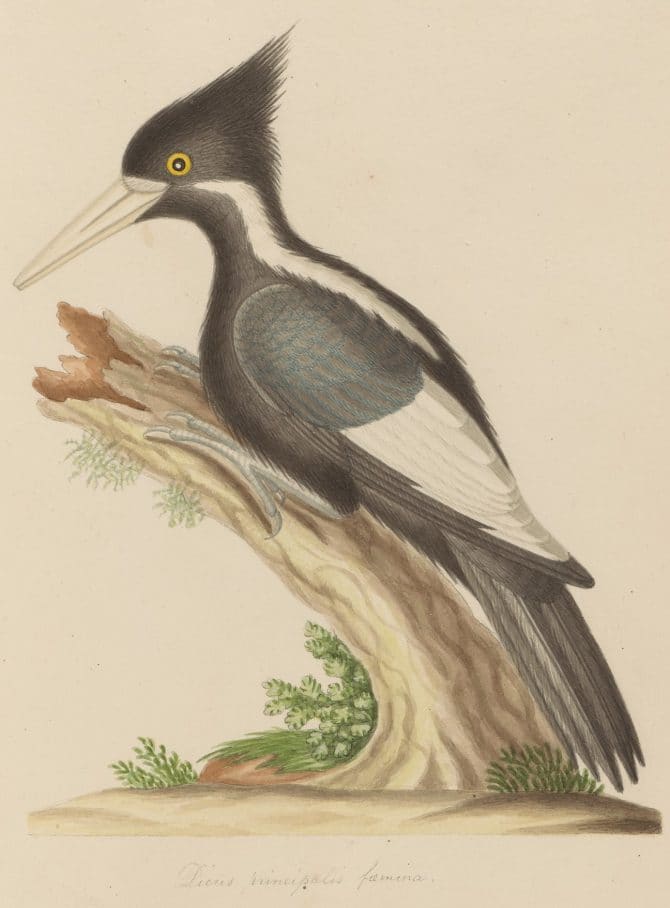 Yes, the BSNH library had a set of the original edition of Audubon's Birds of America (you can see reproductions of the BPL's copies in Digital Commonwealth!). But it also had this unique set of illustrations by the London-born John Abbot, perhaps better known for his entomological work. This is also the only instance in this post in which we know that the digital reproductions are of the exact items once kept at the BSNH library.

Their existence is clearly indicated in the 1837 catalog. But if a late 19th century article in an ornithological journal is to believed, knowledge of these illustrations was lost or forgotten for some time before they were 'rediscovered' near the turn of the 20th century. An 1896 article in The Auk notes that it was long known that the BSNH had some of Abbot's entomological drawings. But it also notes that these bird illustrations had only "lately come to light." Whether their existence was truly forgotten or just unknown to this author remains something of a mystery.

In any case, the drawings eventually found their way to Harvard. They now form part of the Colonial North America Collection, and you can browse the drawings in their entirety there. The finding aid notes their acquisition from the BSNH in 1946 (a significant date, as we'll see), and you can even see the canceled BSNH bookplate, noting their initial receipt from Mr. Horace Gray on January 18, 1837.

As in any 19th century ornithological work, particularly poignant are Abbot's illustrations of now-extinct species. These include the Passenger pigeon and the Ivory-billed woodpecker (above right, a female, seq. 39).

Born in Philadelphia in 1787, Thomas Say became one of the great American naturalists of the early 19th century before dying at only age 47. His American Entomology  included lovely color plates, some of which are reproduced in the gallery below. In addition to insects, Say also studied crustaceans, mollusks, and amphibians. 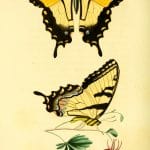 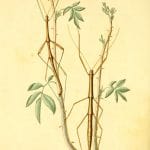 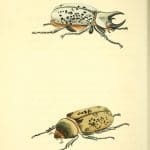 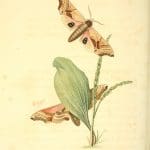 Join us next time as we explore more of the works in the BSNH’s collection.