From the evening of Tuesday, July 9, 2019 to the evening of Wednesday, July 10, 2019, Baha’is around the world will observe the Martyrdom of the Báb. This holiday commemorates the 1850 execution of the co-founder of the Baha’i faith, the Báb, in Persia. It is one of nine holy days during which work and school is suspended.

On July 9, 1850 the Báb, who was thirty years old at the time, was charged with apostasy and shot by order of the Prime Minister of the Persian Empire. Apostasy is the abandonment or rejection of a religious belief. There is much speculation and mystery surrounding the execution. Some accounts state that the Báb and one of his companions were suspended on a wall where they were shot by a large firing squad. But, when the smoke cleared after the first firing of bullets, the Báb was missing. It is said that he was was found back in his prison room finishing dictation to his secretary. There are several other interpretations of this miracle story. Even so, they all agree that the Báb survived the first firing squad, and was killed by the second.

For many years after the Báb's death, his followers secretly transported his body from place to place to avoid the desecration of his remains. The Báb was fianlly laid to rest at the Shrine of the Báb in Haifa on the middle terrace of the Bahá'í Gardens. 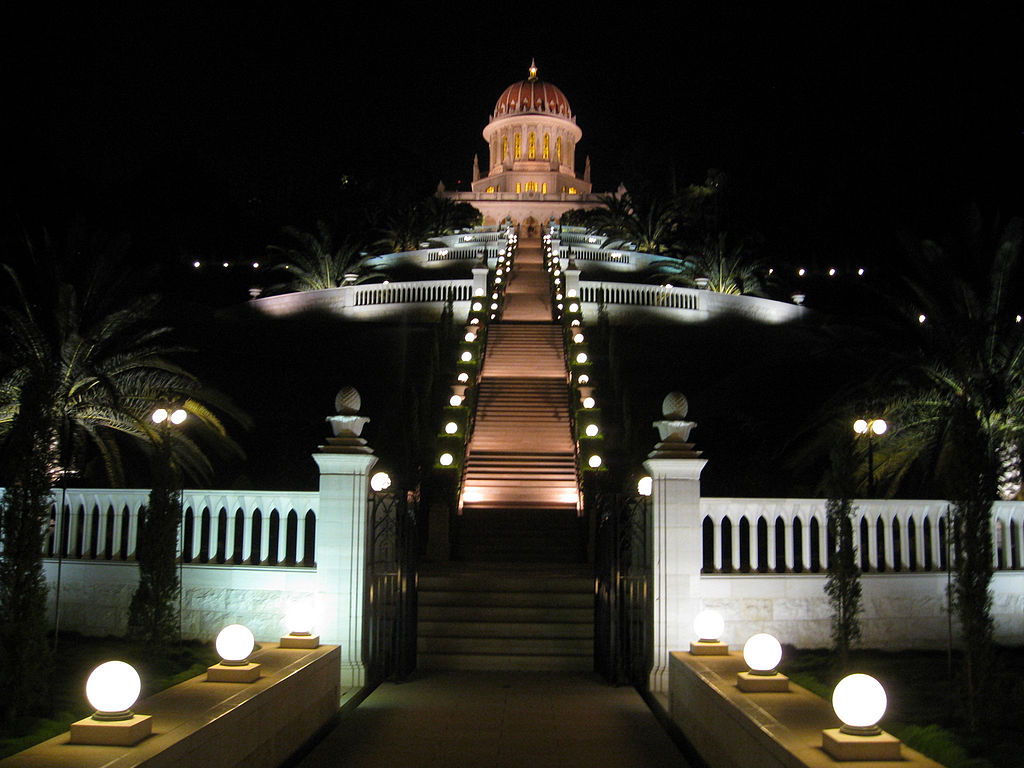 Bahá’í's commemorate the Martyrdom of the Báb with prayers and scripture. Specifically, the Bahá’í scripture called Tablets of Visitation. This scripture signifies the passing of an important figure.

A Concise Encyclopedia of the Baha'i Faith