For those of you who missed the 'Thinking Through Climate Change' program offered last week as part of Climate Preparedness Week (and at last count, that was about 7,524,164,442 of you), below are some annotated lists of the BPL books and other resources that were discussed.

Working through the huge amount of material that has been written about this topic, genres quickly become apparent. The ecocritic Timothy Morton makes a terrific observation about genres and their limitations:

A genre is a sort of world or possibility space. You can make certain moves within that space, and as long as you stay in the space, you are performing something in that generic mode.

Similarly, traditional academic disciplines can be seen as genres, with unique terminologies, focuses, and traditional styles. But as Dipesh Chakrabarty notes in his article "The Climate of History:"

The crisis of climate change calls on academics to rise above their disciplinary prejudices, for it is a crisis of many dimensions.

These approaches are all, to borrow Gibbon's phrasing, equally true, equally false, and (perhaps) equally useful. It might be that thinking towards a thing from as many different directions as possible is the only way one can hope to sense of it, if there is in fact any sense to be made. 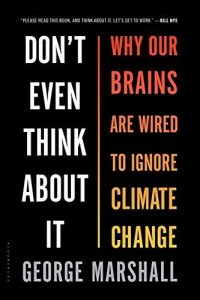 For some, features innate to the human mind are responsible for the seeming inability of humans to meaningfully respond to climate change. For others, climate change illustrates classic ethical dilemmas that have long troubled humans individually and socially. Whether a question of psychology or of ethics, these authors suggest that the real problem might lie inside our heads.

Histories of the Past and Future 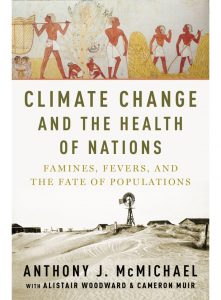 Historians bring a long-term perspective to the issue of climate change. Their research combines elements of history, archaeology, and even paleontology. It illustrates the continual influence of climate and other environmental factors on human evolution and social development. Climate has been invoked as an explanatory factor in everything from the fall of Rome to the crises of the seventeenth century. Others, not content with limiting themselves to the past, have called upon the tropes of the discipline to present us with histories of the future. These, perhaps, are meant to serve as a warning of how later generations may view our time and the consequences of our action or inaction. 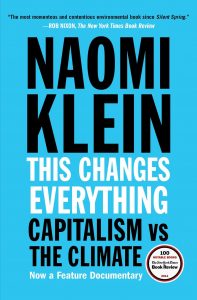 Economic approaches to climate change tend to lay the blame on capitalism. These run the gamut from classical Marxist arguments to more reform-oriented advocacy of increased regulation. Much attention has also been paid to the tendency of capitalism to co-opt the rhetoric of environmentalism in pursuit of ever-greater profits and growth. 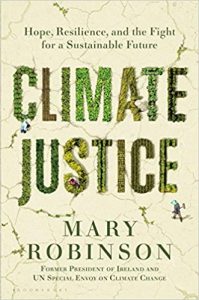 Sometimes (though not always) avoiding an explicitly anti-capitalist stance, other works view climate change as a problem of human power relations. They argue that addressing climate change can go hand in hand with other projects. These include advancing the rights of indigenous peoples, increasing enfranchisement, and addressing inequalities in the distribution of environmental burdens like pollution and waste. If it has a flaw, this approach might be claimed to be too anthropocentric. It addresses climate change from a human standpoint, as a human problem, without giving equal weight to the threat posed to the rest of the living world.

Who (and What) Has Rights? 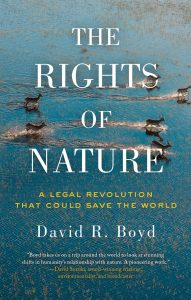 Other thinkers have also approached the problem from the standpoint of justice, but they take a different tack. Explicitly adopting the discourse of legal rights, they propose ascribing these rights beyond the human sphere and granting them to other animals, to plants, or even to the 'natural world' itself. Some precedents for this approach exist in Ecuador and Bolivia, and in some minor victories for nonhuman animals in Europe and (less so) the United States. 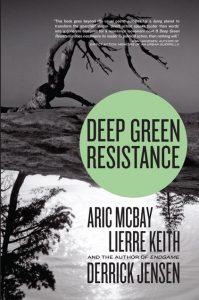 For some, working within the existing system of law and society isn't enough. The situation is too dire. Instead, they argue, we must immediately begin dismantling civilization as we know it, with violence if necessary. This, they claim, will be the most effective way to save as much of the living world as possible. Few will agree with this most extreme of responses to climate change and the broader environmental crisis. If nothing else, though, it offers an interesting outsider perspective.

The Techno-Fix and its Critics 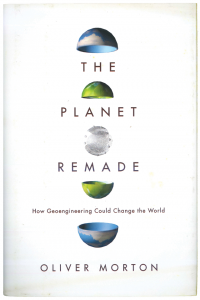 Other writers don't see the need for sweeping economic or political change. They view climate change, like all human challenges, as nothing more than a technical problem. And like any other problem, humans can reasonably expect to solve with the right application of technology, creativity, and determination. Not everyone is convinced, though. 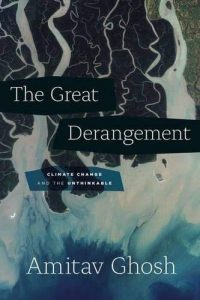 Finally, some thinkers either refrain from offering solutions or argue that the chance to find such solutions is already long gone. They are concerned, instead, with what climate change means, in the most expansive possible sense, for human cultures and society.